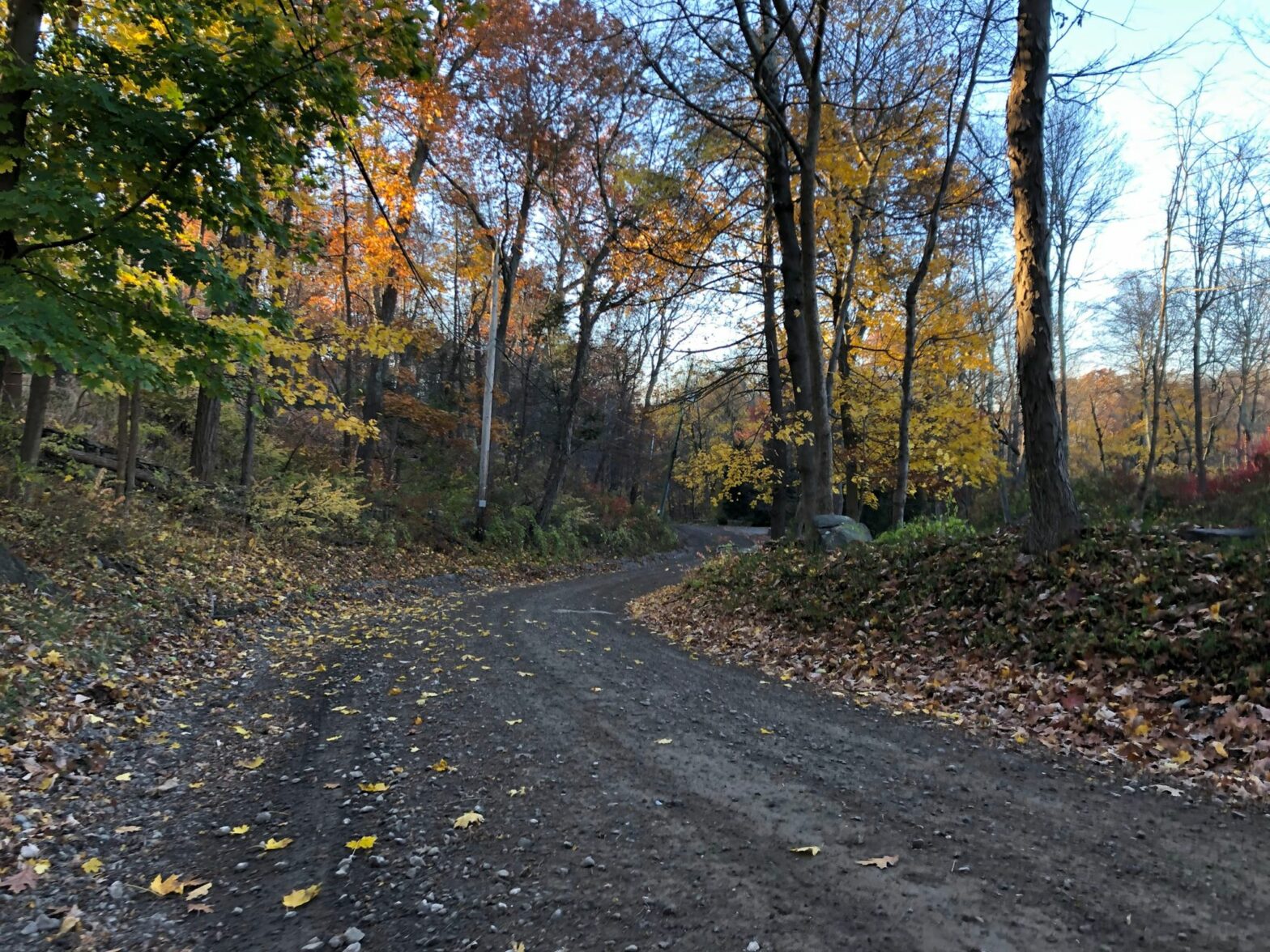 *All of the reasonably connectable dirt roads.

I’ve had a few requests for this route, so it seemed worth making a quick post to the GrNY group, so it can be found in the future.

This route attempts to include all of the reasonably-connectable gravel and dirt roads in Westchester County in a single ride. The ride is 99.6 miles and somewhere between 9,500 and 10,500 feet of climbing depending on whose GPS you believe. Most of these dirt roads are nicely maintained hardpack, with the exception of Mountain Lakes Park which is a bit rougher. Dirt road conditions can change rapidly, so use common precautions.

Is it really *all* of the dirt roads? Not quite, hence the asterisk. Short dead end streets, highly isolated road sections, and some small pieces of longer roads were skipped. This avoids adding many paved miles just to add small segments of dirt. This route does not include multi-use trails, like the OCA (Old Croton Aquaduct trail). It focuses on dirt/gravel roads.

As for the ride itself, I’ll cut-and-paste from my feed on November 20:

Epic day on the bike. Ellis and I completed a Westchester gravel century with the goal of hitting all the dirt roads in the county. We started early, so we would have plenty of daylight and had a blast. So many beautiful forests, farms, and horse country estates.

Forewarning for city folks: mornings are a lot colder here. Bundle up! It was 28F when we started, but turned into a lovely day.” 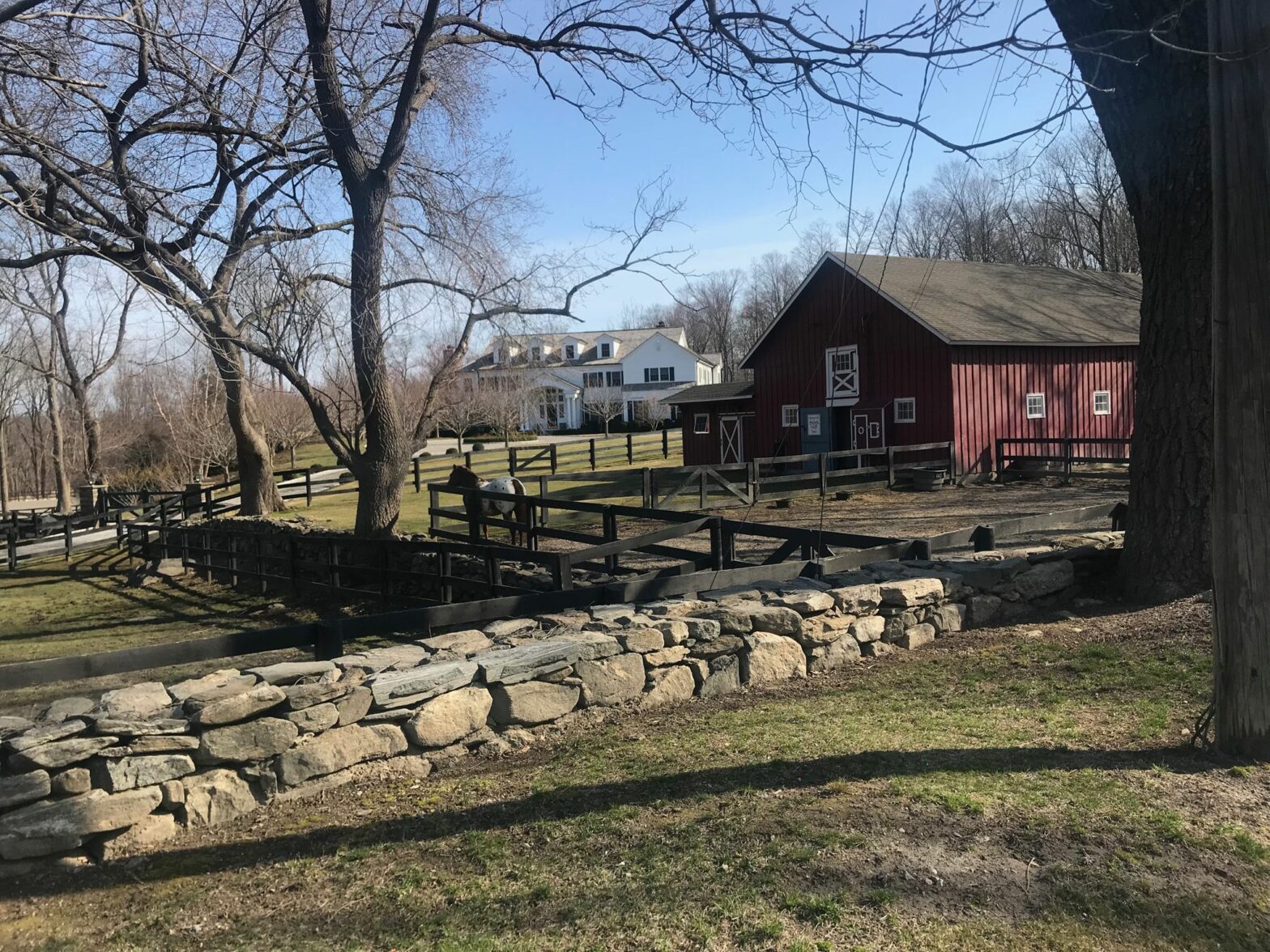 This past Sunday a guy from Out Cycling and I did a scouting ride on a circuitous, hilly 45 mile route between Mount Kisco and Golden’s Bridge and it was incredible… Even without leaves on the trees, the scenery was beautiful, and the homes and farms along the way were nothing less than picturesque.

Very little time (maybe 15%) was spent on semi-busy paved roads – the type most road cyclists ride on. The rest of the time was on lovely rural roads and at least half of that time was on gravel. The cars on those back roads weren’t in a rush to get anywhere and were incredibly polite and seemed to value everyone’s safety. It was an awesome experience. We even came across a rider on horseback!

There was only one place along the route to stop for food and fluids (located in North Salem). It was über cute and turned out to be owned by couple I knew (something I didn’t realize until the day before the ride).

I had 650b x 47mm tires on and they really helped. The ride would have been impossible on skinny tires and probably pretty jarring on my 700C x 35mm tires.